We've been doxxed, harassed, assaulted, slandered, and threatened for our work.
If you'd like to help keep us going, consider throwing us a few bucks. 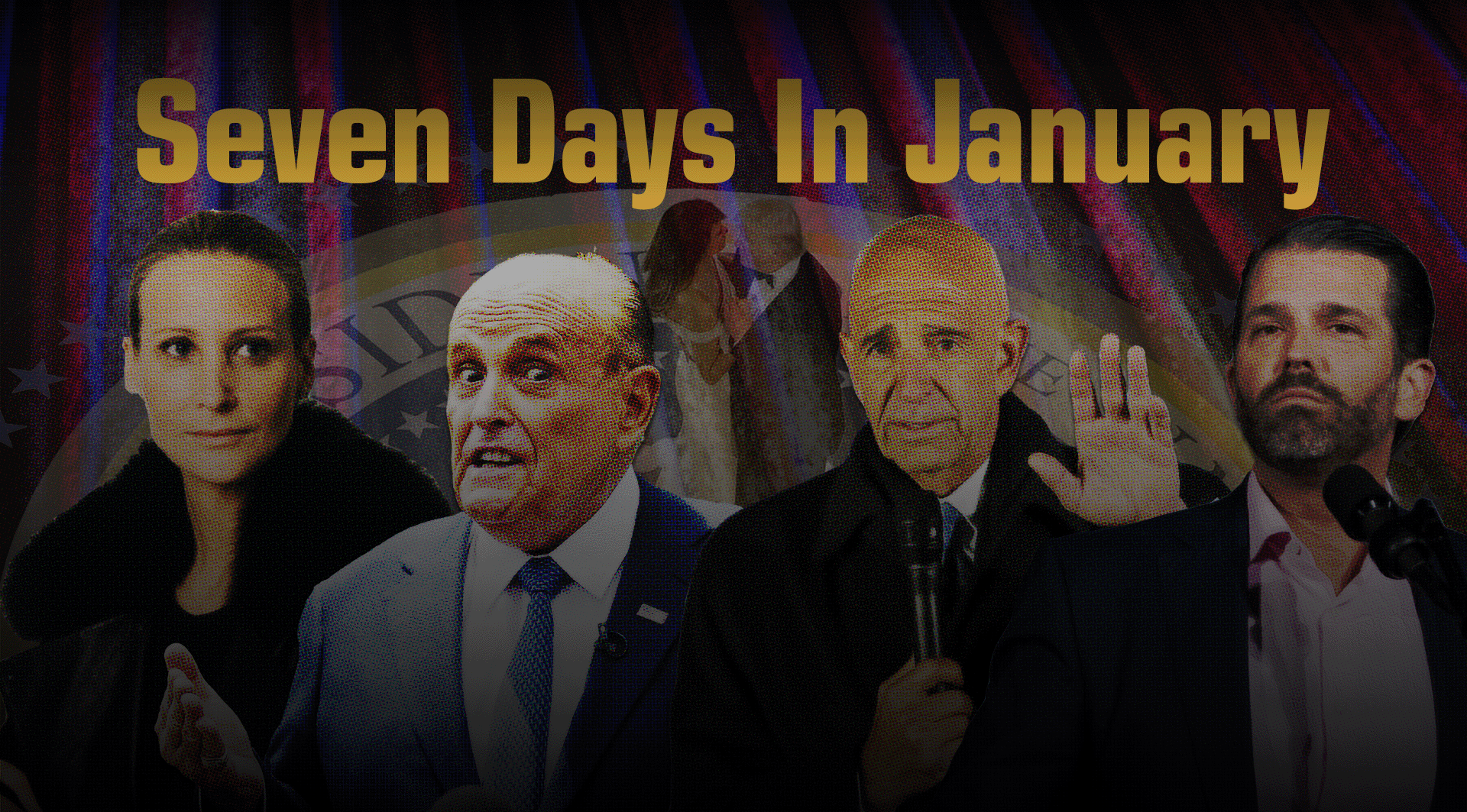 Seven Days in January invites listeners behind the curtain of power, offering a front-row seat to the shadowy deals and whispered arrangements at the heart of President Donald J. Trump’s inauguration. Deals of global consequence brokered by some of the world’s most powerful that have remained largely unreported and unheard -- until now.

Devil in the Details:
Running with McAfee 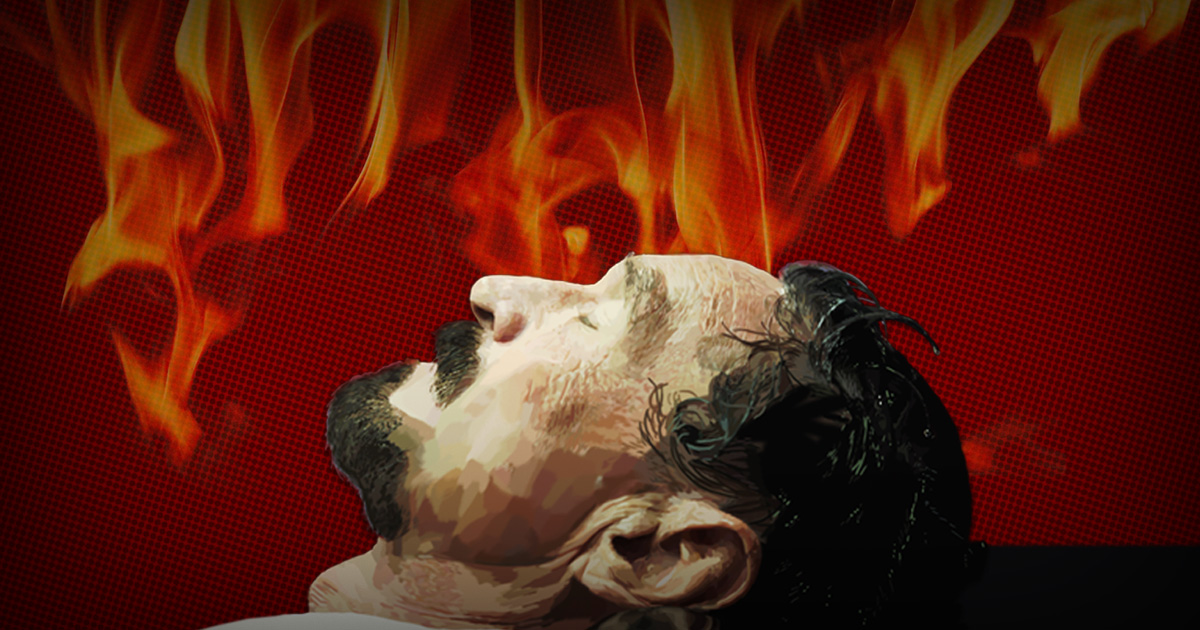 While the Netflix documentary Running With The Devil: The Wild World of John McAfee draws from the footage of Rocco Castoro and Robert King's foray into the jungle, untold riches remain among their voluminous archives about their years outrunning the specter of McAfee, the media, and the government’s attempts to interfere with their reporting. This is the vault for them.

But first, listen to the podcast Devil in the Details: Running with John McAfee.

Over a year after the attack, the public still hasn't gotten the full picture of what happened at the Capitol on January 6, 2021.

Months of preparation led by key organizers culminated in a multi-faceted breach of the building with the intention of stopping the certification of the 2020 election results.

Proud Boys, Oath Keepers, Three Percenters, and members of other groups have caught conspiracy charges over their planning and participation in the attack, but there's much more below the surface.

Dozens of profoundly greedy men and women unjustly enriched themselves with a plan to steal the election by calling the election stolen and attempting to meme it into existence.

The creation of a dark money group behind the January 6th Trump rally that led to the storming of the U.S. Capitol began its existence as part of an effort to prop up a failing Super PAC controlled by its founder, Amy Kremer.

How Project Veritas warps the edges of public interest and hides behind journalistic privilege while using the state as a cudgel against the free press.

The first video features interviews with former associates of Guo who describe their work for the original Gettr platform and software that Guo allegedly intended to use to "create blackmail."

It also detailed a plot to return Guo to China that played a major role in the indictment of former RNC deputy finance co-chair, defense contractor, and recently indicted figure caught up in the 1MDB embezzlement and ensuing foreign-influence scandal, Elliott Broidy.

Casino mogul Steve Wynn was also indicted in May 2022 for his alleged role in the scheme.

It led to a bizarre and threatening letter from a powerful Washington, D.C. law firm in in response to inquiries about documents relating to Guo Wengui.

However, Steptoe & Johnson LLP did not follow through on any legal threats on behalf of any of their clients who were allegedly involved.

After three months of work, three more episodes of SCNR Investigates were scheduled for publication through January 2021.

But the sudden unexplained termination of the entire SCNR staff as crowds surrounded the Capitol on January 6, 2021 prevented its release.

Since then, Gettr has found itself at the center of a string of controversies, as have other ventures upon which Guo and Bannon embarked.

Despite winning a million dollar judgment in his favor after he pled the Fifth over several dozen times, Guo filed for bankruptcy in 2022 and still faces mountains of accusations of wrongdoing adding up to hundreds of millions of dollars.

​The Knows picks up where SCNR left off and investigates a pattern of financial trickery, internet thuggery, exploitation of the U.S. justice system, and yes: the Hunter Biden laptop.

There's much, much more but we don't want to spoil the surprise.